Tim Lemke Construction > Testimonials >
Posted by admin on June 26, 2014 in
“We wanted our two early 60’s-style bathrooms updated. Tim Lemke’s crew had done a lot of other remodeling jobs in our home previously. They finished one bathroom before they tore up the second one, which meant we were never without a shower.

If you’ve ever remodeled, you know that when you change one thing, there are always surprises, especially in an old home. We needed to be flexible when things went wrong–like unexpectedly needing new plumbing and electrical.

We replaced the floor and wall tiles, adding new lighting fixtures. I was amazed how much more open it felt when they removed a wall that separated the shower and tub and replaced it with a half glass wall. There isn’t any project TLC can’t handle!”
Share this article:

Tim Lemke Construction is a home improvement and remodeling company providing a wide range of interior and exterior renovation services with the highest level of integrity. Create the custom spaces that meet your family’s needs with TLC. 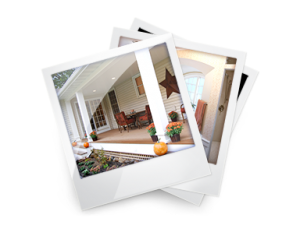